The Arrow Gold offers a new feature called SafeRTK. There’s nothing more frustrating than trying to stay connected to an RTK network in areas with poor cell coverage. The Arrow Gold’s SafeRTK feature is the answer. When the Arrow Gold loses connection to the RTK network, SafeRTK takes over in a few seconds and allows the Arrow Gold to maintain RTK-level accuracy for up to 20 minutes, until the Arrow Gold is automatically reconnected to the RTK Network. This results in smooth, RTK-level RTK accuracy even in areas with poor cell coverage. Do you work in an area without an RTK Network available? The Arrow Gold features an 8cm, real-time satellite correction service available anywhere in the world. Using all four constellations and signals, the Arrow Gold offers convergence times as low as 10 minutes, anywhere in the world, at a revolutionary price point that works with all iOS/Android/Windows devices. Of course, iOS/Android/Windows compatibility is our expertise. Eos has the most advanced connectivity with all mobile devices and free software utilities to ensure compatibility with apps like Esri’s Collector/ArcPad/Survey123, and many other mobile GIS software apps. 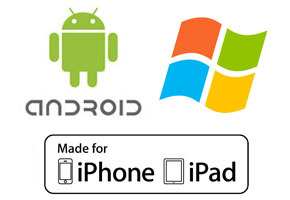 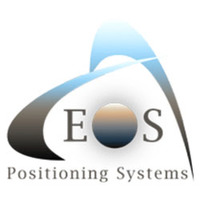 Keep up to date with the latest product releases, special offers and upcoming sales, to receive our free catalogue, please fill out the form.